The Reformer is the backbone of the Pilates method and is the most widely utilized apparatus. The advanced workout is both challenging yet inspiring and offers many variations of the traditional exercises that are often "left in the closet." During this workshop we will review the super advanced exercises, including many archival exercises not often seen or used. 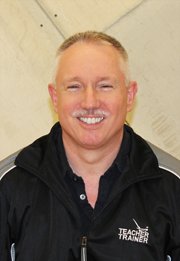